How do glow sticks work? 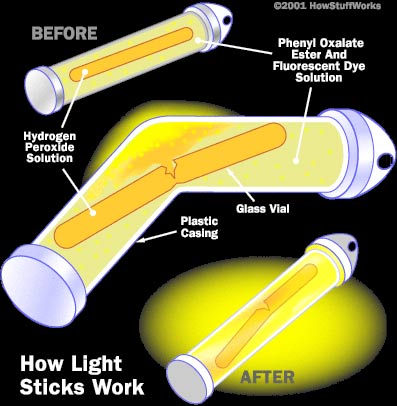 Glowsticks are made up of three main chemicals:

Have you ever heard of dry ice glow sticks? 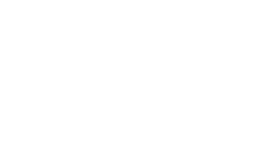 Now that we know the basic composition of a glow stick, where does the color come from?

The glow stick color comes from the fluorescent dye.  One of the most interesting glow stick colors is blue. When looking at a blueglow stick the dye is clear, and people unfamiliar with glow sticks often mistake blue for a dead glow stick.  This is because the fluorophores 9,10-diphenylanthracene  used for blue has no color.

Here are a list of other fluorophores used in the fluorescent dyes:

Creating an account has many benefits: check out faster, keep more than one address, track orders and more.