Our gender reveal confetti cannons are available with tissue paper or a mix of Mylar and tissue paper. Each cannon is generically labeled and completely opaque. You won’t know the color inside until the confetti is falling! Concerned about safety, checkout our guide to hosting a safe gender reveal party. 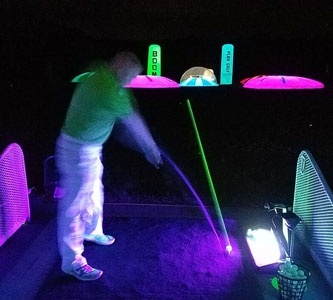 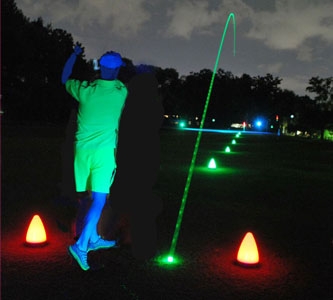 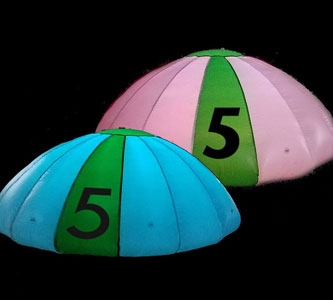 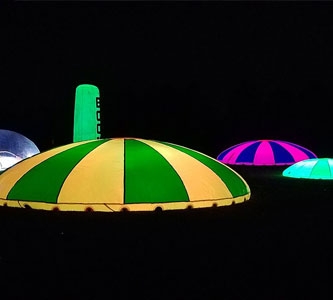 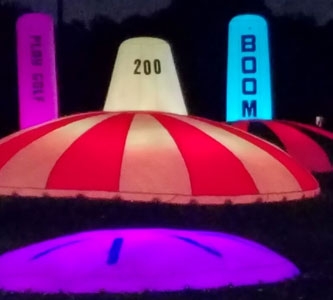 Creating an account has many benefits: check out faster, keep more than one address, track orders and more.